After Shropshire and a weekend in Cheshire, we headed east. En route to Cambridge I wanted to visit Cadeby, a small village between Market Bosworth and Hinckley. When I tell you that this photo comes from a website called The Real Lives of Thomas the Tank Engine (with my thanks to them) you might have an idea who we are going to see … 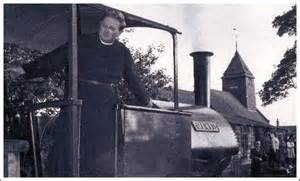 For 26 years the Rector of Cadeby (and Vicar of Sutton Cheney) was the Reverend Edwin Boston – known to all as Teddy. He trained at Jesus College, Cambridge (member of the Cambridge University Railway Club) and Lincoln Theological College (where he built the Bishop’s Hostel Light Railway). He served his curacy at Wisbech, just down the road from the most famous Railway Vicar of all, the Reverend Wilbert Awdry. Teddy is the vicar who saves Trevor the Traction Engine from the scrapyard. During his time at Cadeby he amassed a collection of traction engines, built a narrow gauge railway round the Rectory garden and had a huge (and I mean huge) model railway. It was not just a case of running trains from one end of the layout to the other, this one had a timetable (based on a summer timetable of the GWR in Devon) and everything was properly signalled. Before you sent a train down the line you used the signal bells to ask the signalman (controller) down the line whether he would accept the train. If memory serves, it took 6 people to run the full timetable. 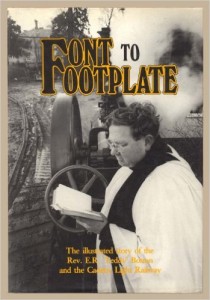 We had a CURC trip there in 1983. I came across this photo at a Memorial Event at Quorn and Woodhouse on the Great Central Railway in August 2016. Julie and I are on the right. 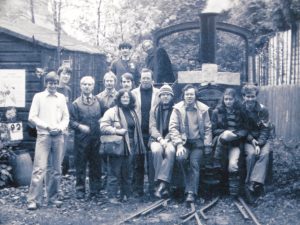 When we visited the railway, Julie was under the base-board of the model layout with Jeremy, then she went off to drive the steam loco. We took the kids when we were at Lincoln. Teddy’s biography is called From Font to Footplate — perhaps northernreader would like to review it? You can watch Teddy in a 1963 Anglia TV film on the web. Later in life Teddy married Audrey. When he died in 1986 the Diocese let her stay in the Rectory, and the railway continued to run until 2005. Photos of the final open day are here.

As you enter the village, Pixie the loco is on the village sign. It is a small village, and we parked next to All Saints church. It is a fascinating little church. There is mention of a priest here in the Domesday Book, but there is no record of a church here until 1220. 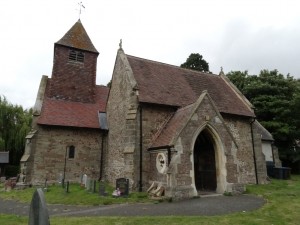 The oldest parts of the church are the arches between the south aisle and the nave – they are C13. The tower is probably c1400. The figure on the pillar is C14, the font is 1500. The funeral hatchment was from the Dixie family of Market Bosworth. The candelabra are copies of Dutch work, and were installed in 1896. 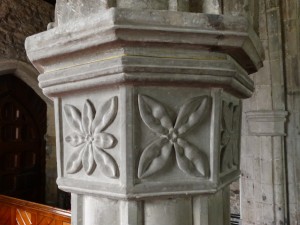 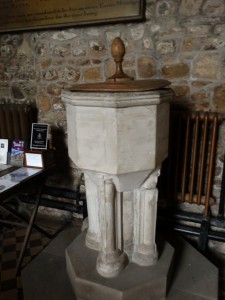 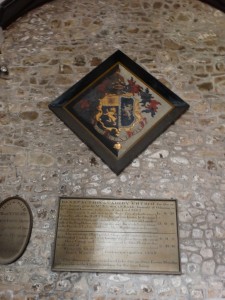 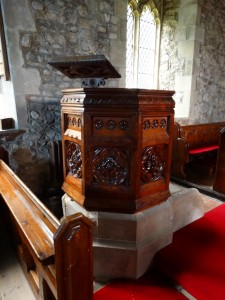 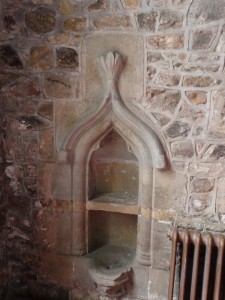 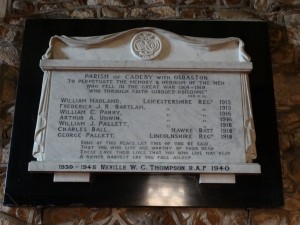 There is an almost-complete list of Rectors from 1250, and Teddy is not the only one buried outside. 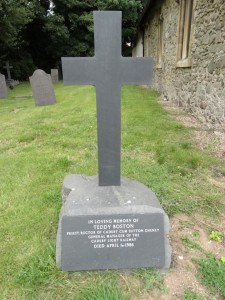 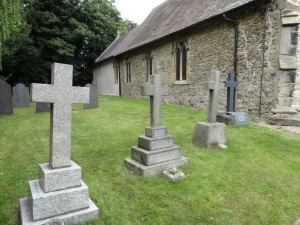 Teddy and Audrey are remembered in the church. The East Window was designed by Alfred Fisher of King’s Langley in 1979. Yes, it celebrates Pixie and the railway, it celebrates Audrey’s Parish Pantry and the catering work she did – but, don’t forget, it is a Te Deum window – “We praise thee, O Lord, we acknowledge thee to be the Lord”. It is one of the canticles of Mattins (Morning Prayer) – so rarely used in our churches in the C21. There are some wonderful choral settings of it – I love Britten in C, this is a youtube video of the Choir of St John’s Cambridge singing it. 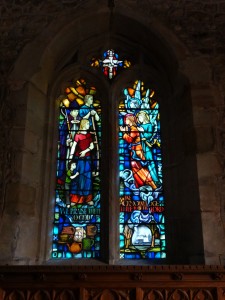 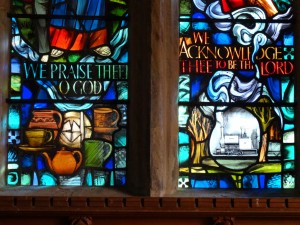 Teddy and Audrey may have been railway nuts, they may be remembered for the Cadeby Light Railway, but first and foremost he was a priest, and she was his wife, the Rector’s wife. I have no doubt they faithfully served their communities, and used the railway as a wonderful way of connecting with all sorts of people. No disrespect to Teddy’s successors, to members of the Bosworth Team Ministry – website – or to those who faithfully work and worship in this church – but how is that within 20 years we have gone from having a parish priest serving two small communities with the church being used for prayer every day, to the church being part of a huge benefice with a service about once a month? Rural life, and the faith base of our village communities, has changed. 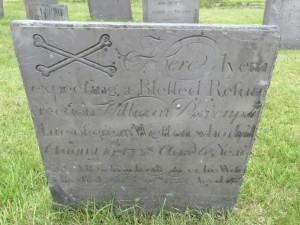 This entry was posted in Leicestershire, Outside Northumberland, Railway interest. Bookmark the permalink.