After lunch at Alston I left the engine driver and headed down the A689 to Nenthead, also in Cumbria. The afternoon was grotty and I didn’t see Nenthead at its best. It is England’s highest village at 1,500 feet, and has been a major centre for lead and silver mining. The London Lead Company was formed by Quakers in 1704, and they recognised the moral responsibility they had to their workers. It is probably the first purpose-built industrial village in England and laid the foundations for today’s social welfare system. The Quakers built decent housing, a school (compulsory schooling for all children), a reading room (free lending library), public baths and a wash-house for the miners and their families. Apparently it was the first village in the UK to have electric street lighting from excess power generated by the mines. As well as Quakers, Methodism was strong – John Wesley visited in 1748 and 1770.

The Anglicans got there eventually – in 1845. The foundation stone was laid on 20 April, on land provided by the Lead Company, and the Lord Bishop of Durham opened it 116 days later on 14 August. To quote the booklet “England’s Highest Parish Church” by Frank Rogers, “This haste meant that the church was ready for worship before the short Nenthead summer ended.” (Not even getting a short summer this year). Unfortunately the quick-construction meant repairs have often been needed.

I have to say it is not the most attractive church I have ever been in to – sorry residents of Nenthead. The architect was Ignatius Bonomi (1787-1870) who was Durham County Bridge Surveyor for 37 years while designing a wide range of secular and church buildings. He was responsible for Skerne Bridge on the Stockton and Darlington Railway – the bridge that features in John Dobbin’s famous painting, and on the old £5. 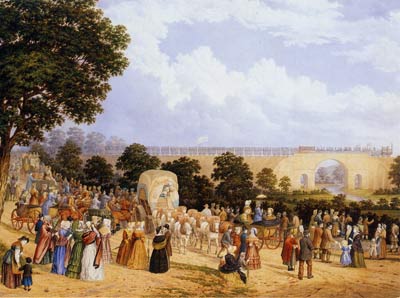 Rogers’ book is actually a biography of all the various clerics who have been in charge of Nenthead – and they have been a strange lot. Blythe Hurst was a blacksmith who learnt French, Latin, Greek, Hebrew, Syriac and Arabic, was ordained by Dr Maltby (Lord Bishop of Durham), served his curacy in Alston (regularly preaching at the Chapelry of Nenthead), and spent four years as the first vicar of the new church. Later in life it was written that “his sermons [were] remarkable for that chastened eloquence which is so characteristic of the most thoughtful and deeply read clergymen of the Church of England.”

Thomas Holme was a teacher. Henry Robinson came in 1861 (when he would have 200 for Mattins) and left in 1874 (when he had 30 – he blamed the rise of the dissenters). James Sharp did a year in 1875-6, went to India to be a railway chaplain, and did another year in 1900-1. And so it goes on – sadly it seems to be a story of decline. By 1950 the parish was back with Garrigall and Alston – indeed, there were no services between Armistice Day 1951 and November 1952. Now it’s in a group of six with just one dog collar between them (although the Diocesan website says “There are currently no clergy associated with this church”, I think Judy would disagree).

And which Vicar OKed these hideous headstones?

Then again, Nenthead seems to be an odd place. These two are in a garden just outside the church. 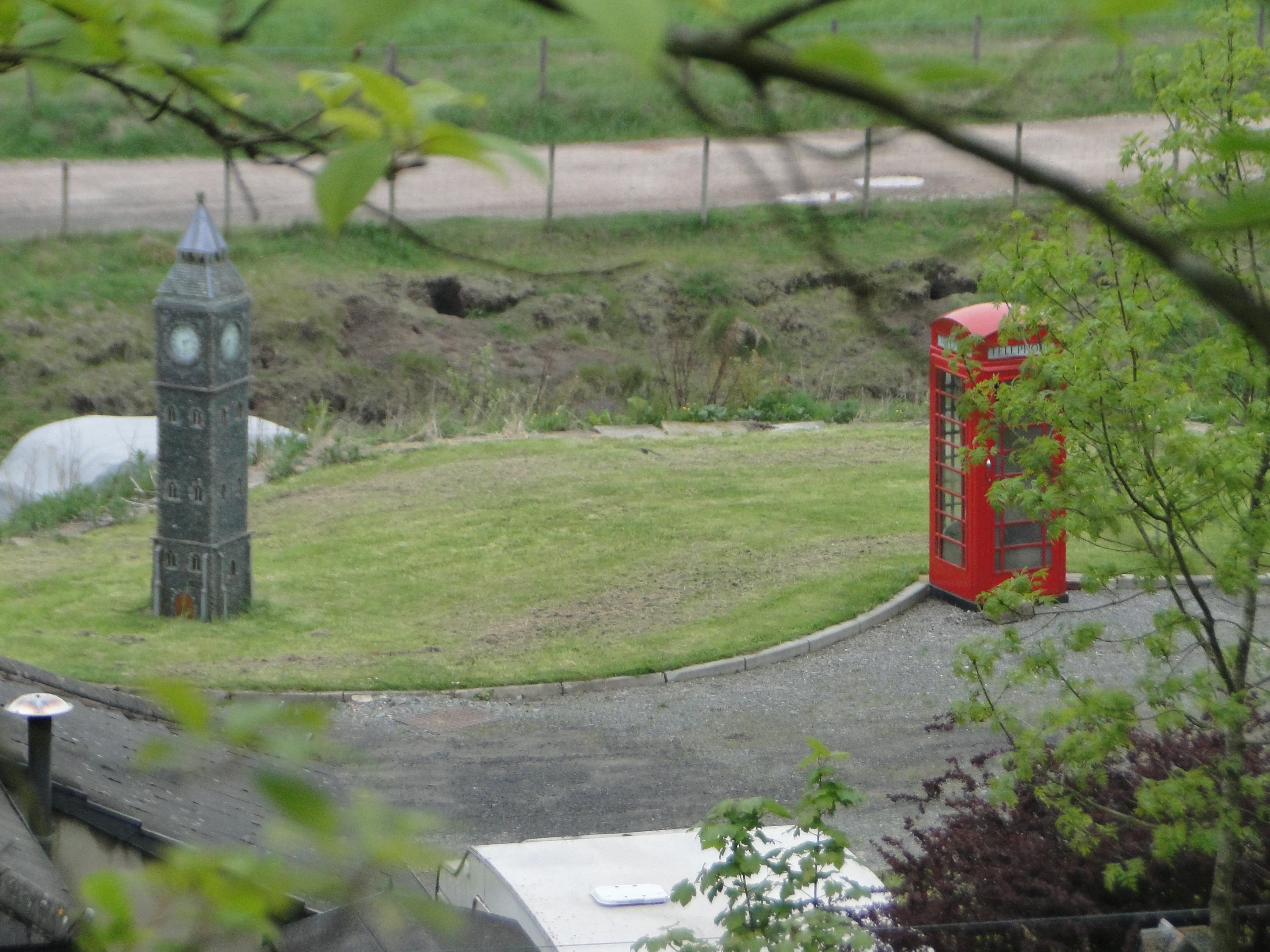 This entry was posted in Cumbria, Outside Northumberland, Railway interest. Bookmark the permalink.